For a new neighbourhood in the municipality of Utrecht, we developed a new visual identity. Merwede is a car poor neighbourhood, with an emphasis on a sustainable and modern digital lifestyle. A 24-hectare area, where at least 6000 new homes will be built. From the air, the district is almost a perfect rectangle, which at first glance may appear somewhat uninspiring. However, the Merwede intents to become the new modern district of Utrecht. We created a design language with an emphasis on Escher-like perspectives. After all, the initially seemingly boring square character has many more perspectives than one might think. 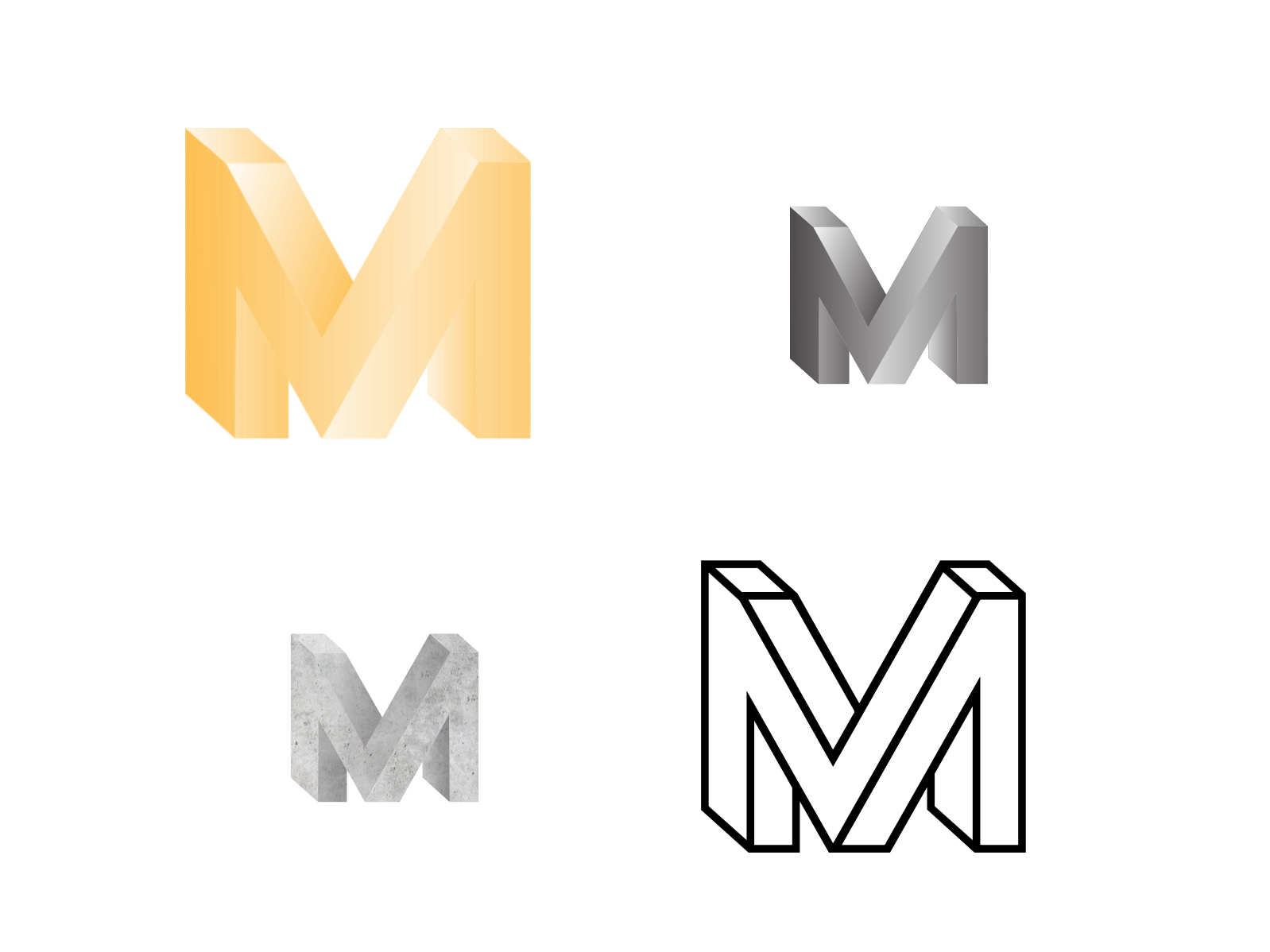 Fence design in metal or print. For green area's or construction sites. 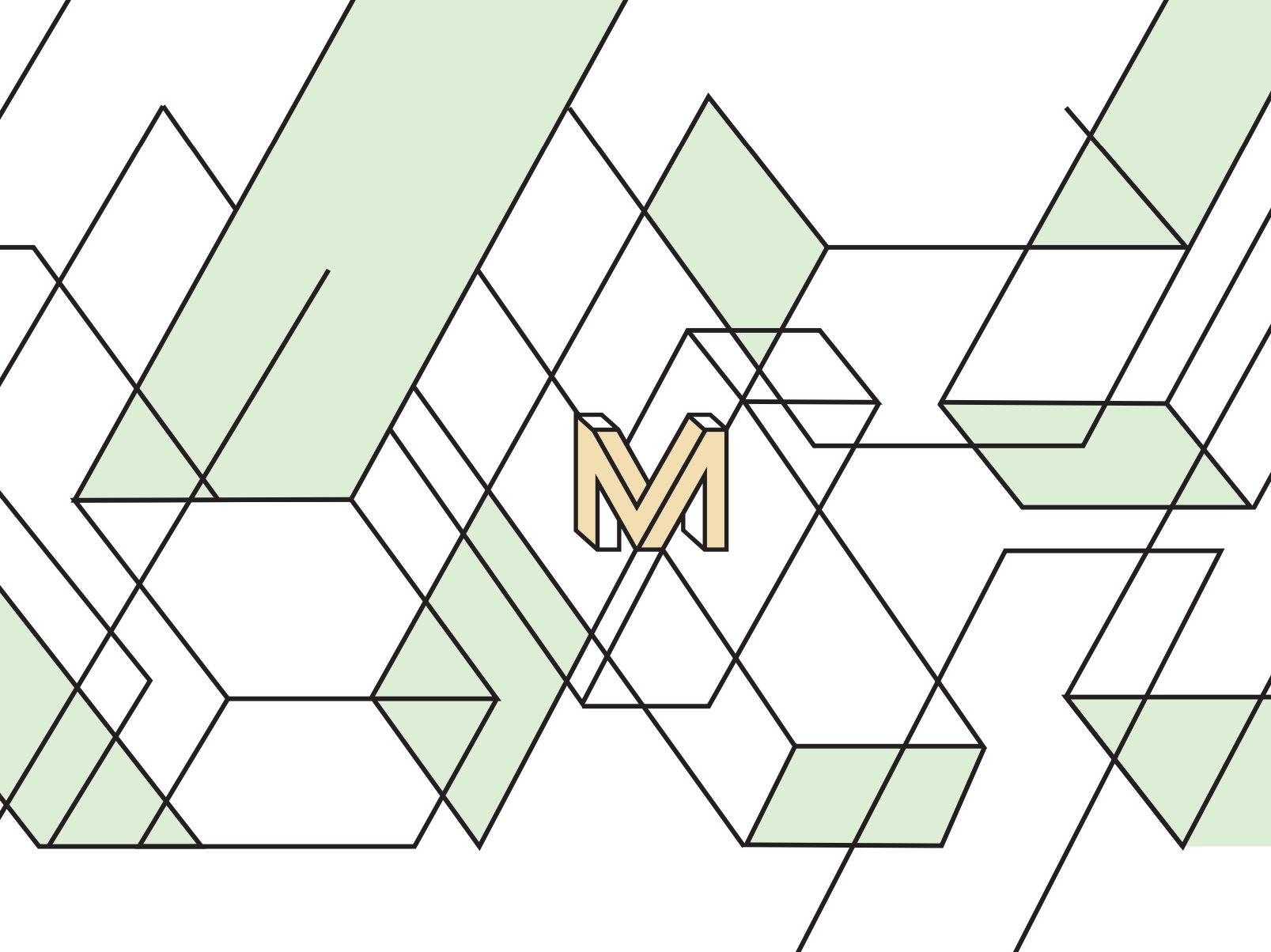 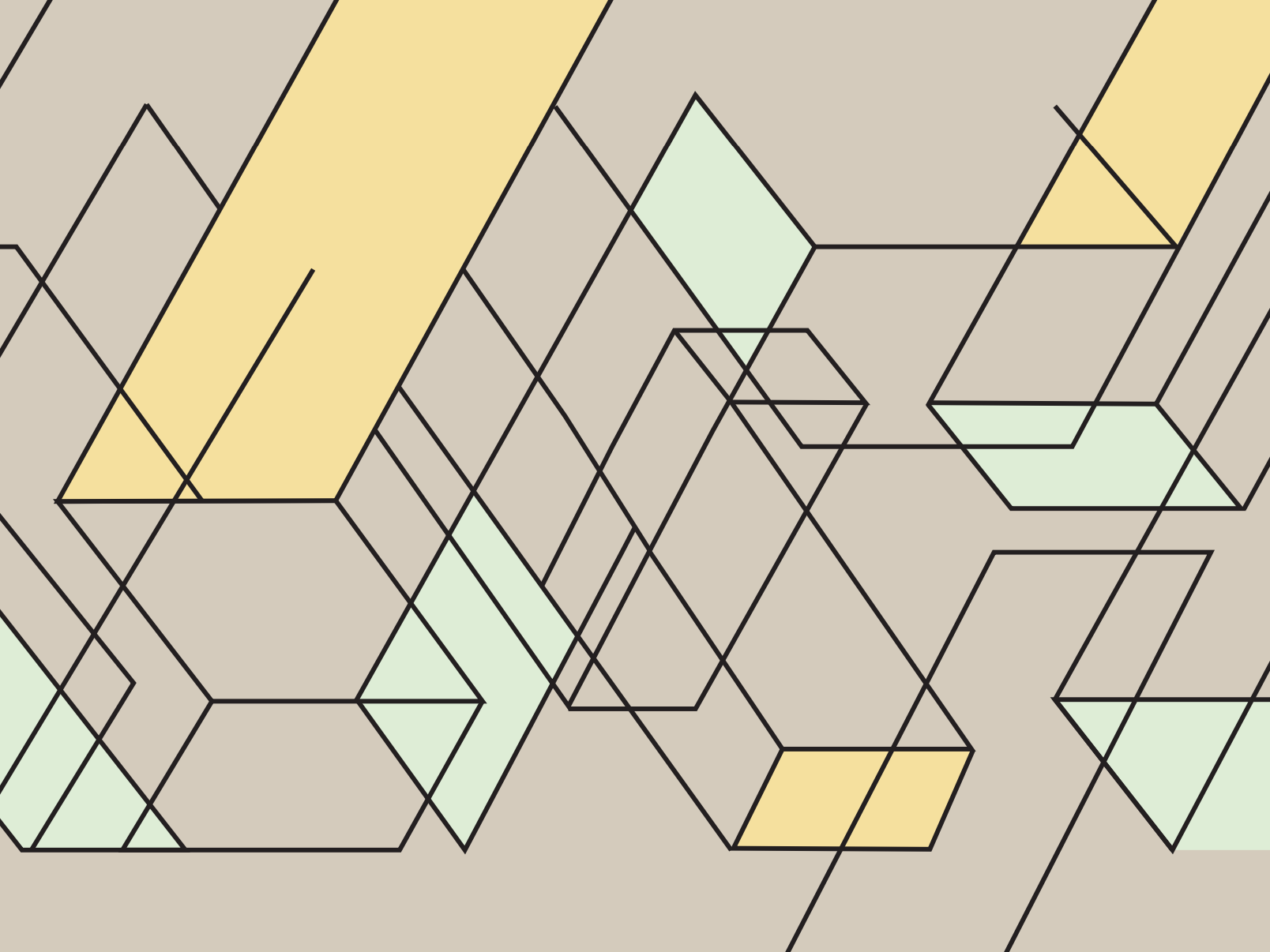 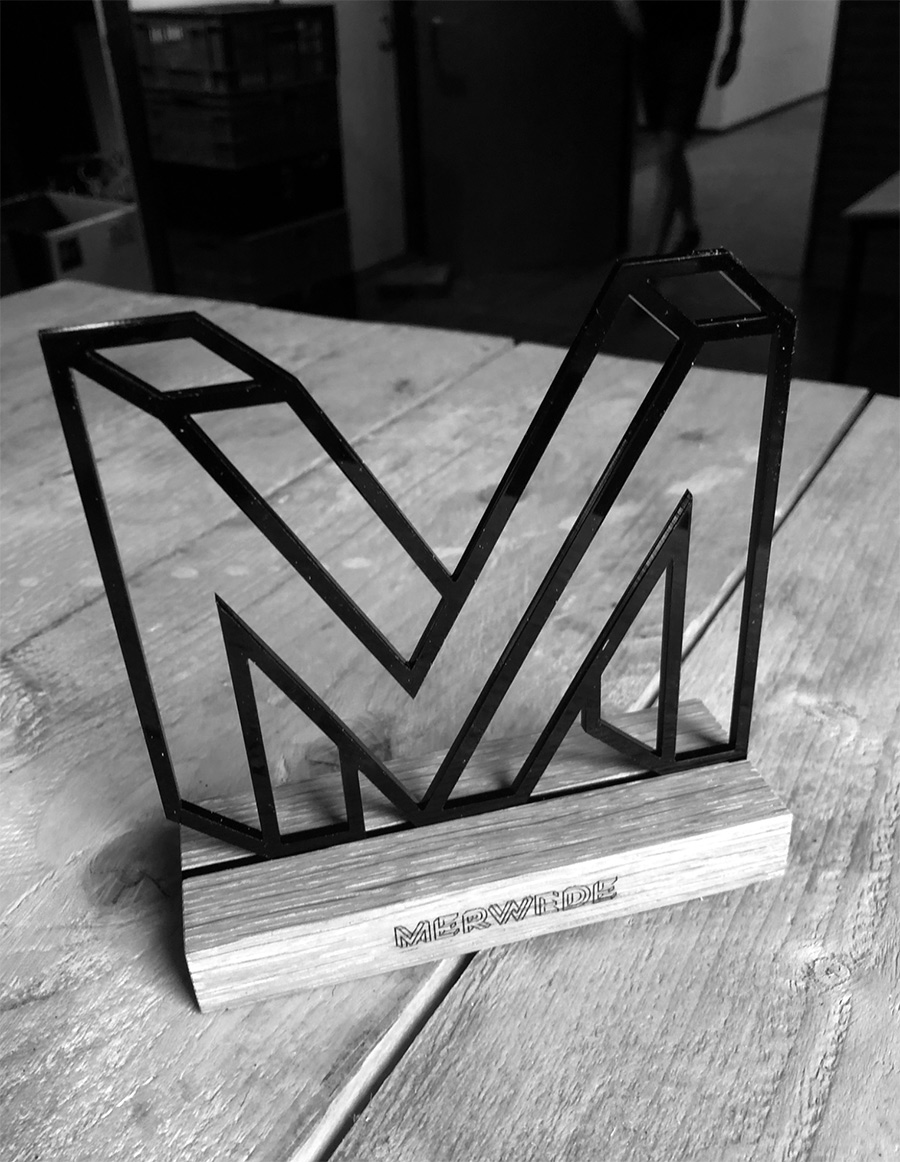 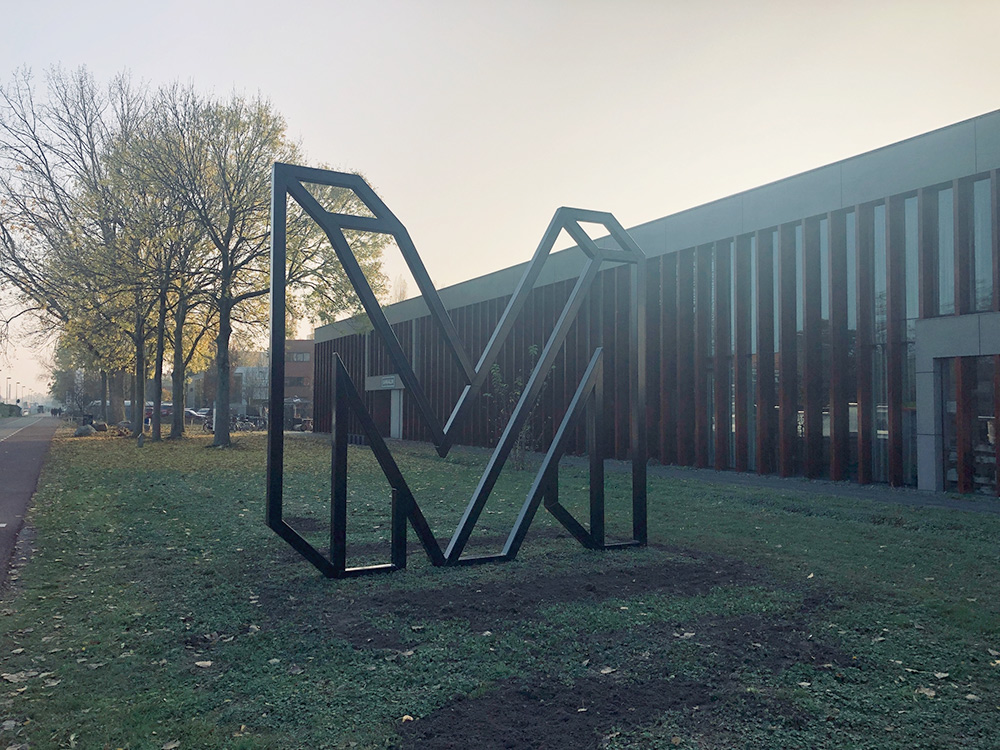